“The professionals who work at MyActingSite.com will work with you to ensure that you are completely happy with the results… and it is super simple.”

Nickelodeon's School of Rock, Mckenna Shoots For the Stars
www.jadepettyjohn.com

“My acting site has not only been fun and easy to create, but I have booked projects directly from casting looking at my website.” 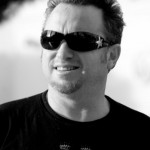 “As a director l like to check out actor’s work and get a sense of who they are so it’s imperative they have a website and My Acting Site is one of the best!” 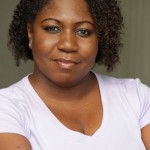 “I enjoy working with My Acting Site. Jackson is the best, don’t get me wrong, all the support staff are awesome. Jackson just has been the one that I have been working with most. Thanks for all you do.” “I love having the website but don’t make it to as many auditions as id like therefore it makes it harder to get the site on casting directors’ radar. But having the site is 1000x’s more effective than simply attending auditions alone.” 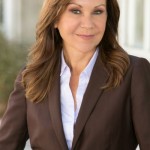 “Every time I have a question or need help, it seems like I am contacted in a matter of minutes. I never have to worry. It gets done!! And it is always great.” 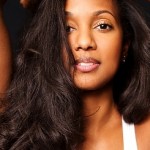 The Guardian, Please Kill Mr. Know It All, Suits

“I have been a member with myactingsite.com for over 8 years now and this site has helped my career tremendously I have been a working actress since becoming a member and I have booked roles for commercial/Film/TV as well as gotten notice by Radio shows and have been asked to come in and do interviews, I have built a bigger fan base and have the honor in them contacting me directly asking all kinds of question as well as request, I have been contacted by Elementary schools and as well as high school in North America asking to come in or do Skype meetings giving motivational speeches to young kids and the list goes on, because of this site, I have meet writers, directors, and even athletes, I have built relationships and well as an amazing fanbase, since having this site I have been in shows like: Rookie Blue, King (Canadian Series), Suits, Against the wall, L.A. complex, Warehouse 13, Spun Out.

“I have booked films like: Please kill Mr. Know it all, The Guardian and am currently booked for a series called “The Daughters of Hustle” Based on a book by M.D. Morris and I can’t say much about the project expect it is going to be an EPIC adventure.

“So if there is anything I can say is THANK YOU SO MUCH FOR HELPING ME GET MYSELF OUT THERE, and because of you I am able to do what I love that much more.” 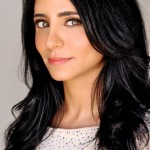 “I am super happy with how much I’ve been able to get up so quickly! Only a full day of work on it and I am almost done with my site. Such a great service.” 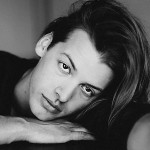 “A website is a ‘must have’ for any actor and MyActingSite.com has made it easy to to do just that. The site is very user friendly and the customer support is great! Having my website makes it easy for potential employers to view my work and get a feel for who I am. My site has helped me book several jobs. I highly recommend MyActingSite.com to any actor!” “Most everything I book is through my own self-submittals so when I do submit for a gig, I always include my website. I’ve been pretty pleased with it.” 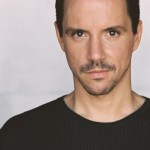 “Your customer service is impeccable. Other companies should take a class from you guys.” 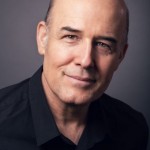 “Every Newbie who asks ‘What should I do next?’ gets the same answer: ‘Get a website. I use MyActingSite.com and it works great!’

“I really appreciate your reciprocal approach and the ease of the site. Makes it easy to recommend.” 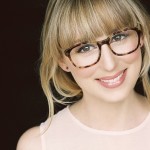 “Your site is great for my needs.  It is so user friendly and the few times I have needed help someone always responds to me right away.

“I recommend your site to anyone who asks.  The price is fantastic and as I already said, it’s so easy to use!” 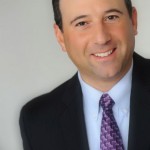 “I love the site, and my career has taken off to new heights since I have had had it. I always get compliments on the site from whoever sees it.”

“MyActingSite.com is a company of professionals that understands what you need and makes this all very, very easy. If you are serious about your acting career, you should look seriously into it.” 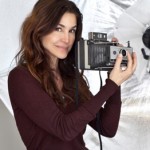 “I have been photographing actors, musicians and celebrities for 20 yrs. I was a Talent Agent at the Bobby Ball Talent Agency in Los Angeles. I was in the business of finding actors and trying to learn something about them – BEFORE they hit the stardom stage!

“You see, when you don’t have tons of starring credits, it’s even more important to have not only great professional headshots but also a place where they can be viewed.

“I can honestly say the importance of an EASY website with the actual name of the talent is vital. Being able to keep it updated yourself with your current work is vital. Yes, you need your pictures on the casting websites but you can really personalize your own website and stand out from your competition.